Change name, Resale and Shipping will begin on Wednesday 1 March, 2023.

Stadio Dall’Ara hosted important sport competitions like the soccer world cup, the Italian Superbowl of football, rugby championships and the Golden Gala of athletic. With his 36.000 seats, the stadium has also hosted concerts of national and international artists including Vasco Rossi, U2, Ligabue, Jovanotti, Tiziano Ferro, Depeche Mode and Cesare Cremonini.

The organizer of the event is: Live Nation Italia s.r.l 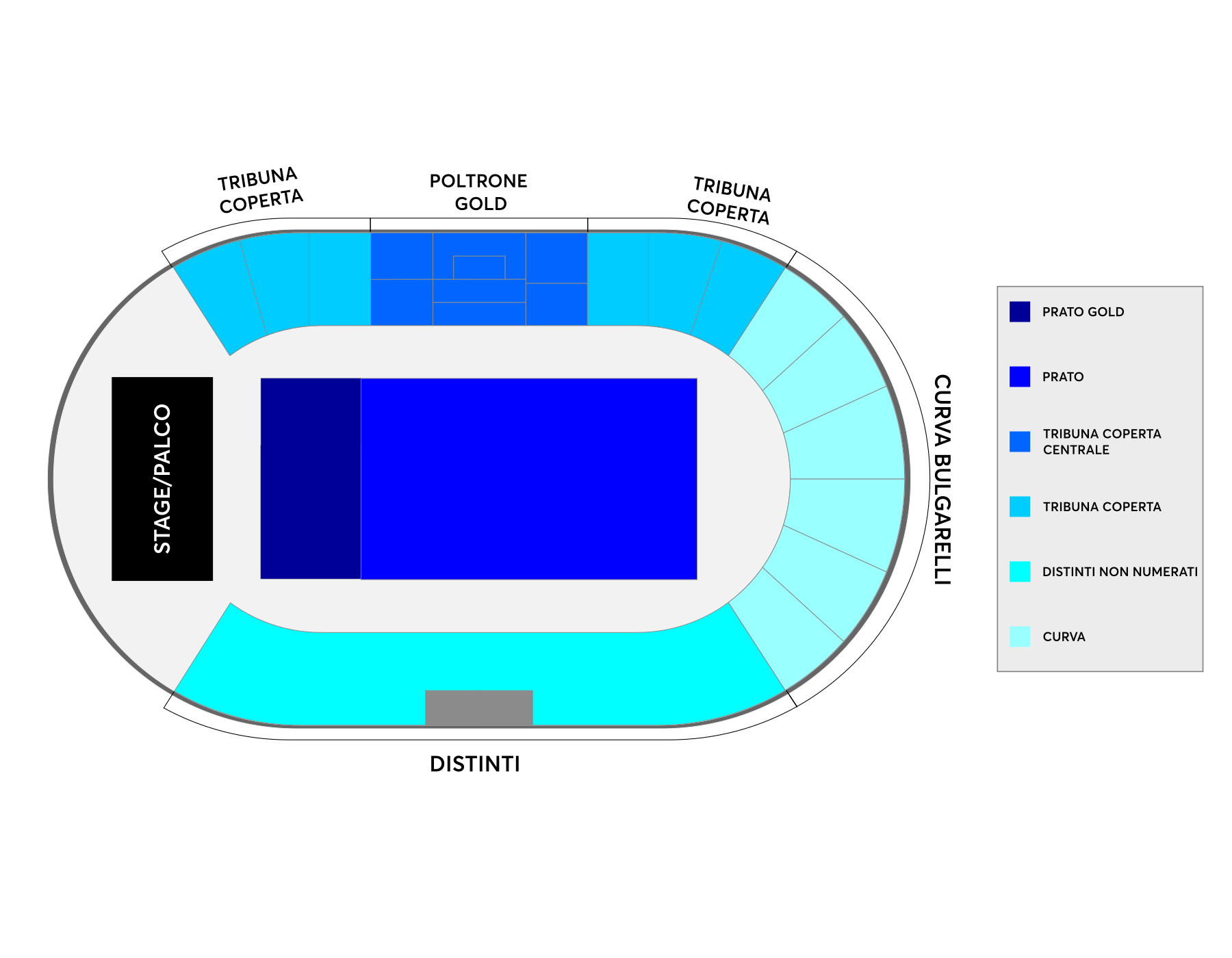